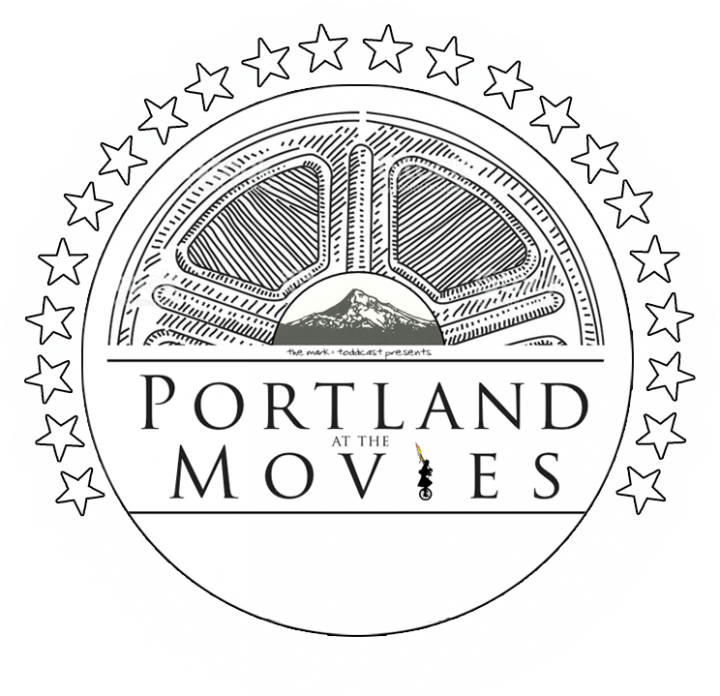 Portland has a pretty checkered past when it comes to the quality of movies filmed here. Three years ago we started a podcast called Portland at the Movies, thinking that there were maybe a handful of films we could review. Little did we know our list would grow into the hundreds, and include a baffling number of movies completely forgotten to time, many of which only exist on outdated formats like VHS, never to be transferred to DVD or streaming formats.

Most are forgettable at best (“Music of the Heart,” anyone?), and some are the opposite of everything art is supposed to be, and an affront to the very notions of movie making (“Frozen Assets,” starring Shelley Long and Corbin Bernsen, we’re looking at you).

But there’s a third category of movies filmed in Portland that has gone mostly forgotten — the niche genre of so-bad-they’re-good B-movies from the 80s and 90s.  Terrible acting, bad scripts, drunk directors — there’s a bevy of b-movie schlock to make Portland proud. Here are a few highlights from the first 25 movies we’ve reviewed on the show.

“Unhinged” is a D-Grade 1982 slasher flick (with very little slashing, and a lot of people taking naps) filmed entirely on location at the Pittock Mansion over the course of 17 nights in 1982. Over-the-top performances, bizarre directing choices, and a twist ending straight from Hitchcock’s trash bin makes this a fun, schlocky horror treat.

In 1975, a group of Portland filmmakers created the very first movie done completely in American Sign Language, with no spoken words or music track (although both were added later in order to appeal to a hearing audience). Not only is this movie completely in ASL, it’s a movie about a deaf Dracula named — you guessed it — “Deafula.” It’s a movie so bonkers that it includes a man with aluminum cans for hands, and a shiny, dime-store Dracula costume resplendent with giant fake teeth and moustache. The least interesting aspect of this movie is the fact that it’s in sign language, which is saying a lot.

“Fatal Revenge” and “Total Reality,” released in 1989 and 1997 respectively, are two great examples of delightfully bad b-movies in two different genres: gritty crime drama, and sci-fi epic.  Both directed by the oddly prolific producer/director Phillip J. Roth, who now pumps out movies for networks like SyFy, these two gems make up for terrible dialog, bad acting, and poor directing with what are some of the most impressive (and, I imagine, not-terribly-legal) explosions ever seen in an ultra low-budget production, one of them at SkiBowl on Mt. Hood. Read more about “Fatal Revenge” and “Total Reality.”

“Courier of Death” is everything good about bad b-movies. An impenetrable plot, community theater acting done by people who may as well be just some guy who lives on your street,  sub-”Death Wish” action scenes, and (if rumors are to believed) helmed by a director who was usually drunk, or who got other crew members to direct for him when he didn’t feel like directing. A tour de force of bad filmmaking that is a must for any b-movie fan. Read more about “Courier of Death.”

To view a filming locations interactive map of Portland, or to listen to podcasts about movies filmed in the Portland area, visit PortlandattheMovies.com.